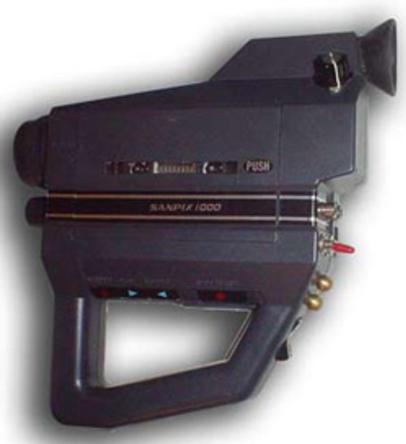 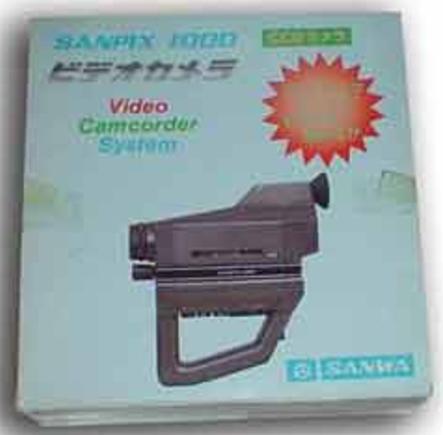 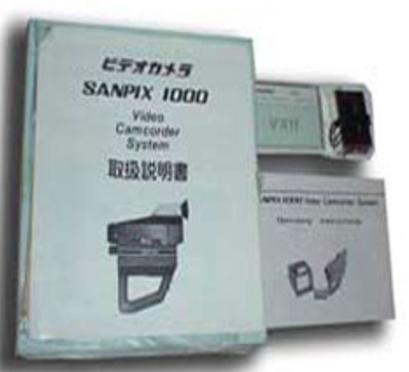 Identical to the Pxl 2000 in every aspect other than the sticker and the channel you set it to on the television.

In October of 2001 there was a frenzy within the Yahoo Pxl 2000 group in regards to a foreign camera identical to the Fisher Price Pxl 2000, only this was the Sanpix1000.

I was lucky enough to find one, brand new in sealed box, on eBay that same week for $90 + $25 postage from Belgium.

It turns out that the same company that made the pxl2000 for Fisher Price reissued the design in the early to mid nineties & only marketed them in foreign countries, they work on channels 1 or 2 which requires them to be modified with audio and video output since we receive on CH. 3 & 4.

I havent seen another for sale since. Ive fully modified and circuit bent this unit by now, its the camera i employ in my films, keep youre eye open!.